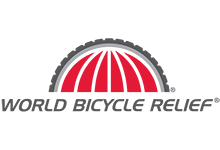 World Bicycle Relief (WBR) mobilizes people through the “Power of Bicycles” and envisions a world where distance is no longer a barrier to independence and livelihoods. WBR designs, builds and distributes rugged bicycles to students, healthcare workers and entrepreneurs in rural regions of developing countries, to better connect them to livelihoods, education and healthcare.

Their Buffalo Bicycles are simple, locally-assembled, durable bicycles that have been specifically designed for rural terrain and can carry up to 100kg on the rear carrier. To date, WBR has distributed nearly 500,000 bicycles across their global program locations – some of which are sold (along with spare parts) through their social enterprise arm, and some of which are donated to targeted individuals through their philanthropic arm. Additionally, they have trained over 2,000 local bicycle mechanics.

In WBR’s philanthropic arm, the majority of bicycles are distributed to students through the Bicycles for Educational Empowerment Program (BEEP). Education is key to ending cycles of disease and poverty and BEEP focuses on keeping children in school by lessening the barrier of distance. Some children are walking up to 15km to get to school and these bicycles are not only getting them there on time, but also allowing them to do things outside of school that they otherwise wouldn’t have been able to.

As WBR’s program grew in scope and their monitoring and evaluation needs evolved, they identified three main issues that led them to look for a digital system.

Bicycle Tracking
Buffalo Bicycles are manufactured in Taiwan, shipped to the countries of operation, assembled in the central warehouses and then head to schools for the “Bicycle Distribution Ceremonies”. After the bicycles left the warehouses, it was challenging to track the bicycles. The bicycles were manually allocated to students against a paper list, which was time consuming. There was also a gap in their ability to track between the warehouse and the bicycle recipients and they had limited information about the bicycles’ maintenance levels.

Access to Schools
In 2018, WBR worked with 169 schools in four countries. Paper worked up to a point, but as the program grew, it became increasingly difficult to monitor activities at all of the schools and receive data in a timely manner.

Improved Data Management
Ivy Kabombwe is WBR’s M&E Research Assistant in Lusaka, Zambia, and her role is to manage monitoring and evaluation data. The enormous amount of data that needed to be filed and entered became unbearable with paper. WBR had already been using Salesforce to manage its fundraising and finances, but they wanted to evolve their use of the database further by integrating monitoring and evaluation into the same system. This led WBR to seek help on Salesforce from Vera Solutions. 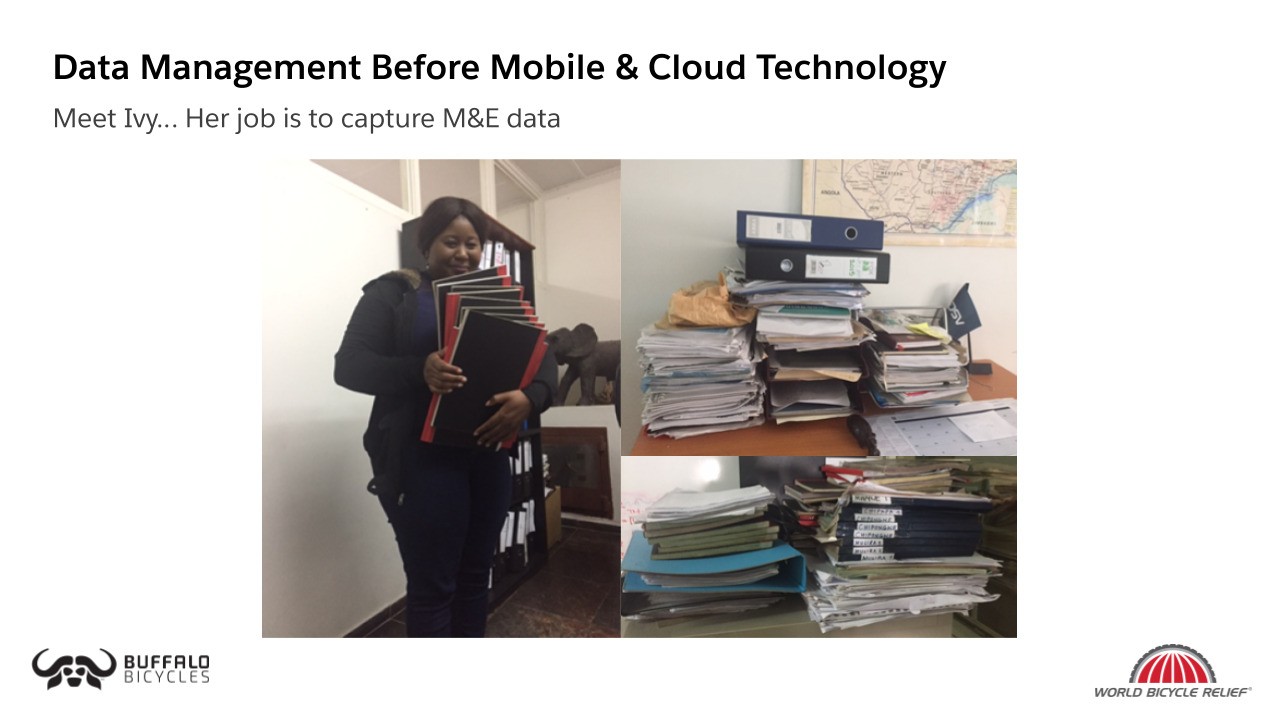 Vera Solutions helped World Bicycle Relief set up their Salesforce instance in 2015 to start basic monitoring and evaluation of bicycle beneficiaries. However, WBR still relied on paper to get information from the field into the system. To remedy this, Vera Solutions built a custom page to upload data into the system, but this method proved to be increasingly time-consuming and challenging as WBR continued to scale. 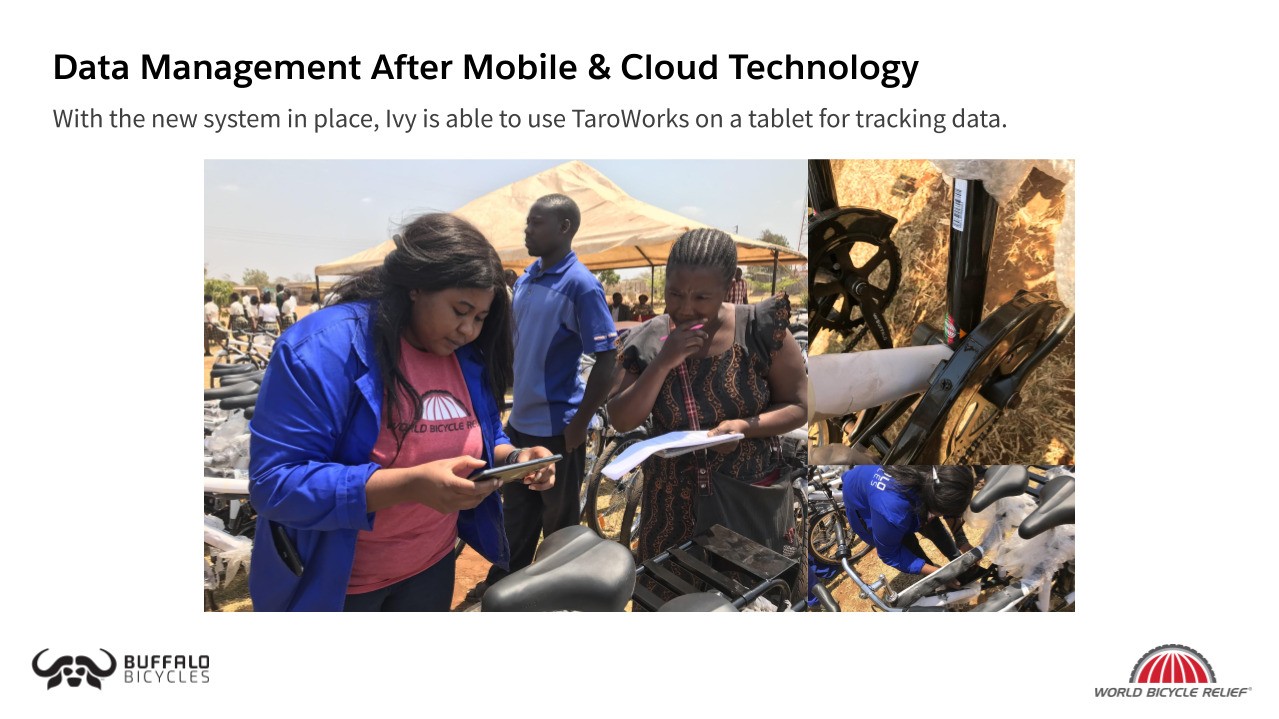 Read TaroWorks’ blog or watch the webinar below to learn more about how WBR uses barcode scanners to manage the distribution and maintenance of bicycles used to break down barriers to independence and livelihoods in emerging markets. 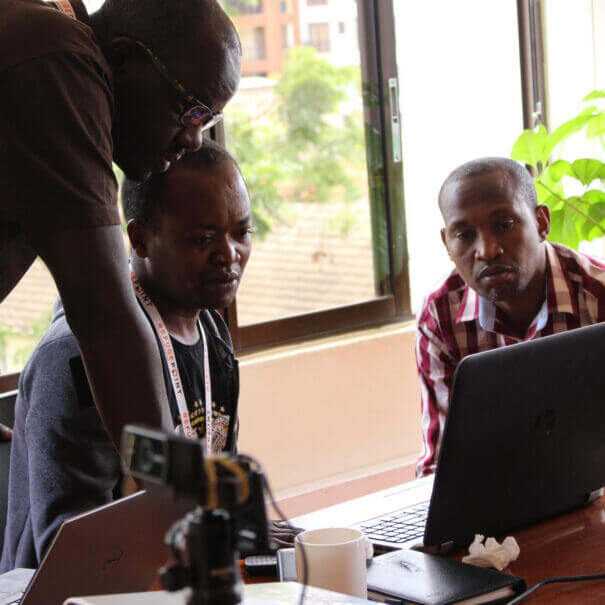 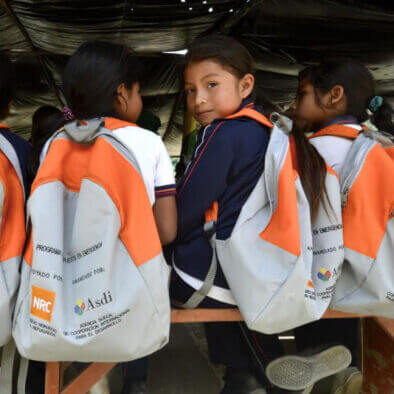 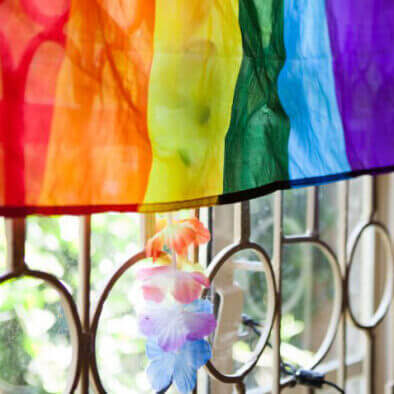 All Case Studies
Comments are closed.